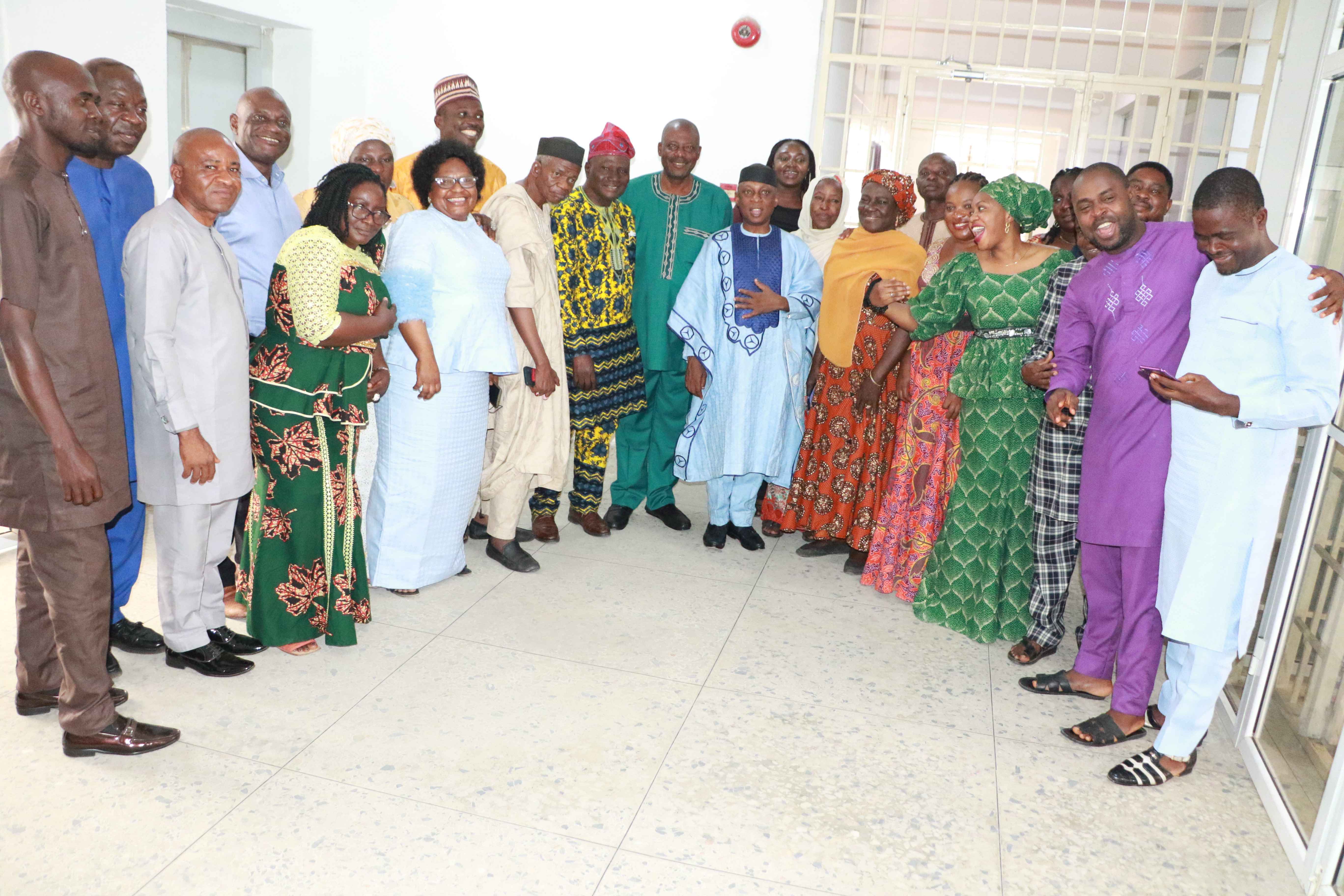 The NOGALSS National President Meets with the North Central Vice President and the State Chairmen of the Zone at the National Headquarter on 7th October, 2022.

In the course of the meeting, challenges facing the growth of the North Central Zone was outlined and possible solutions were profered.

The National President along side some other dignitaries in attendance suggested possible ways to the VP and Chairmen from North Central on how the NOGALSS can become vibrant the Zone, Local and Ward.

The Vice President of the Zone, Mr. James Maru in his closing remark thanked the National President Comrade Noah Emmanuel and the members of NEC & NWC present for the rebirth of North Central Zone of NOGALSS.

How You Could Help

NOGALSS has its arms open welcoming anyone who wishes to be a part of the war against illetracy in Nigeria through their free will donations.
Donations can be made to:
Association For Literacy Support
Account Number: 2023917260
First Bank

Do you have (or belong to) an NGO that is aligned with the eradication of illeteracy in Nigeria.
Please we implore you to register with us to make our dream of having a Nigeria with no illiterate person a reality.

If you're interested in helping in our bid to eradicate illiteracy in Nigeria by offering scholarships, here is an avenue to make it happen.
Donations can be made to:
Association For Literacy Support
Account Number: 2023917260
First Bank